There is a reason why XLP Consulting Government Affairs professionals earned the moniker “Honorable;” integrity, flexibility, and creative problem solvers.

Our former elected officials, along with a network of consultants from both sides of the aisle and at every level of government, XLP Consulting professionals can help communicate and advocate your cause in the public arena.  We lobby to protect your interests and help open doors to grow your business.

We understand the unique challenges that small and medium-sized businesses face.  With our decades of experience and long-established bipartisan relationships, we ensure that our clients reach the local, state, and federal officials they need to protect their interests and make their voices heard.  We develop unique, specialized plans to identify and monitor issues and help shape outcomes at every level. 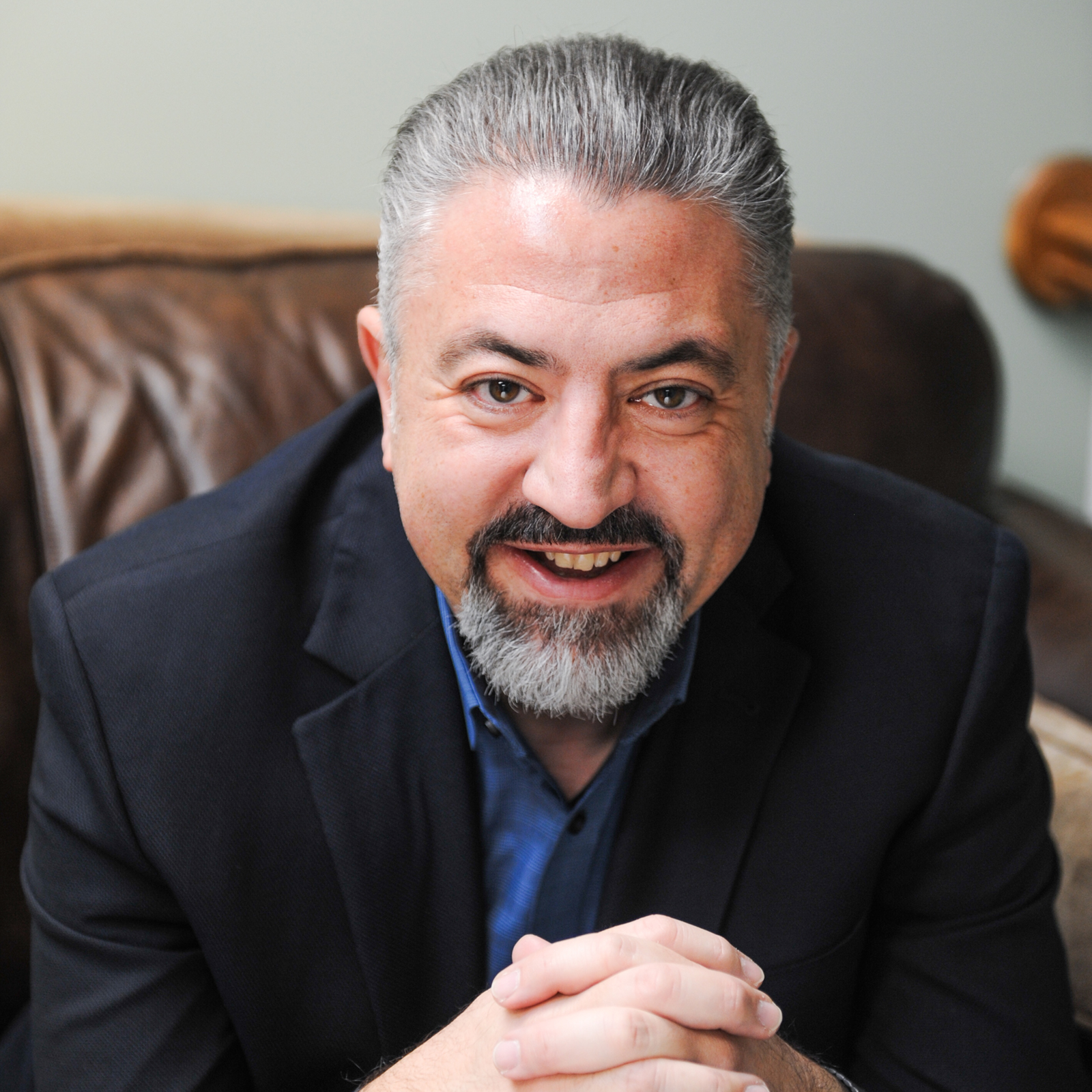 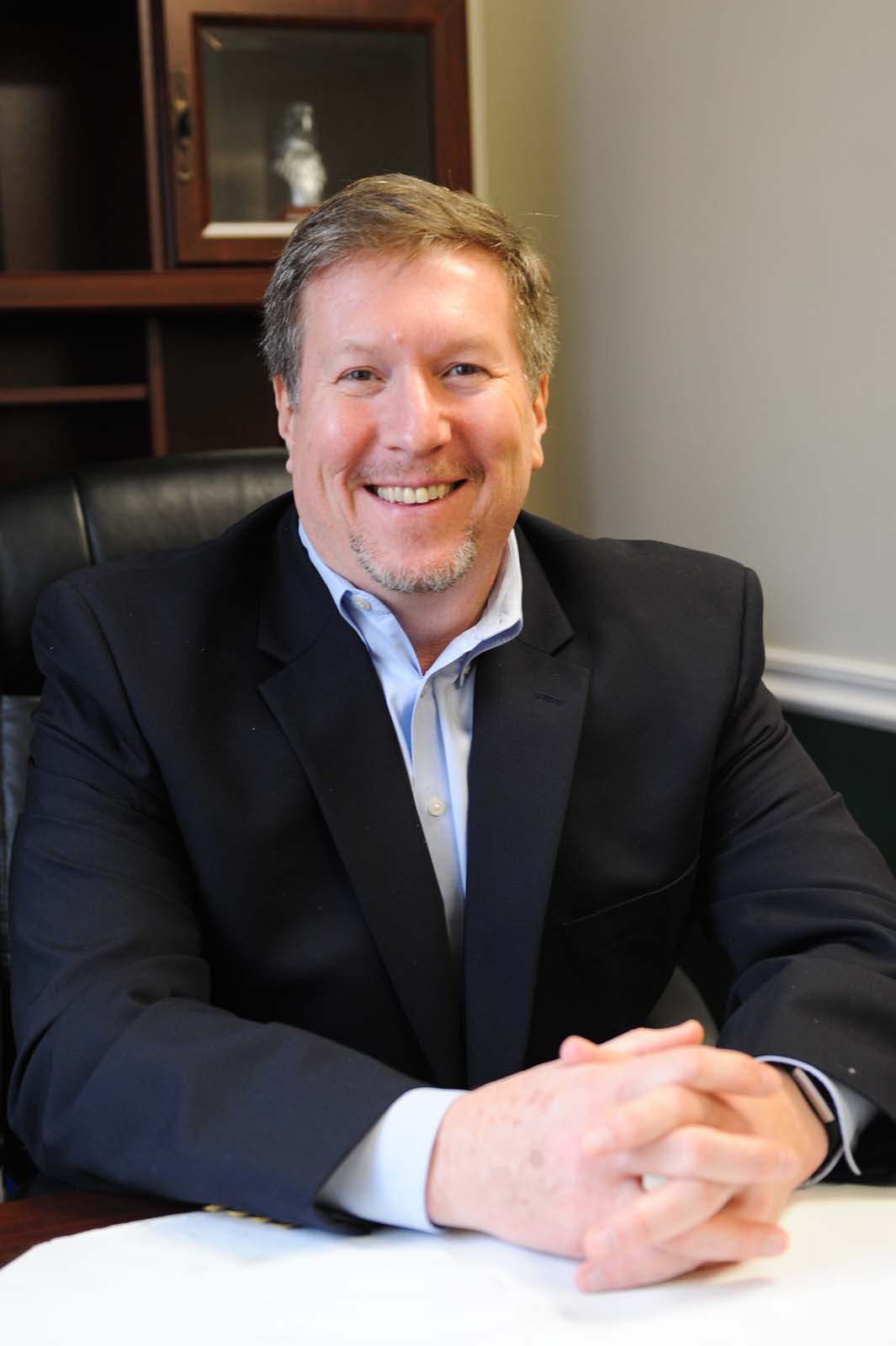 The Honorable Milton C. Johns has spent 35 years in the government contracting arena, with over 22 years as a licensed attorney. Milt also has almost two decades of experience in education leadership, having served as the elected Chairman at Large of the Prince William County School Board, a member of the Board of Visitors at Radford University (where he served one year as Vice Rector), and as an adjunct professor at Strayer University and Northern Virginia Community College. He holds a Bachelor’s and Master’s Degrees from The George Washington University, and a Juris Doctorate (with High Honors) form George Mason University School of Law. He is published in fiction and nonfiction.

During Milt’s career in government contracting before pursuing his law degree, he performed roles in program management, financial management, business development and business operations. He trained as a Six Sigma Black Belt, and attended USG certification classes in international program management. Milt was awarded the Aeronautical Merit Cross, Second Class, by the Government of Spain in 1995. 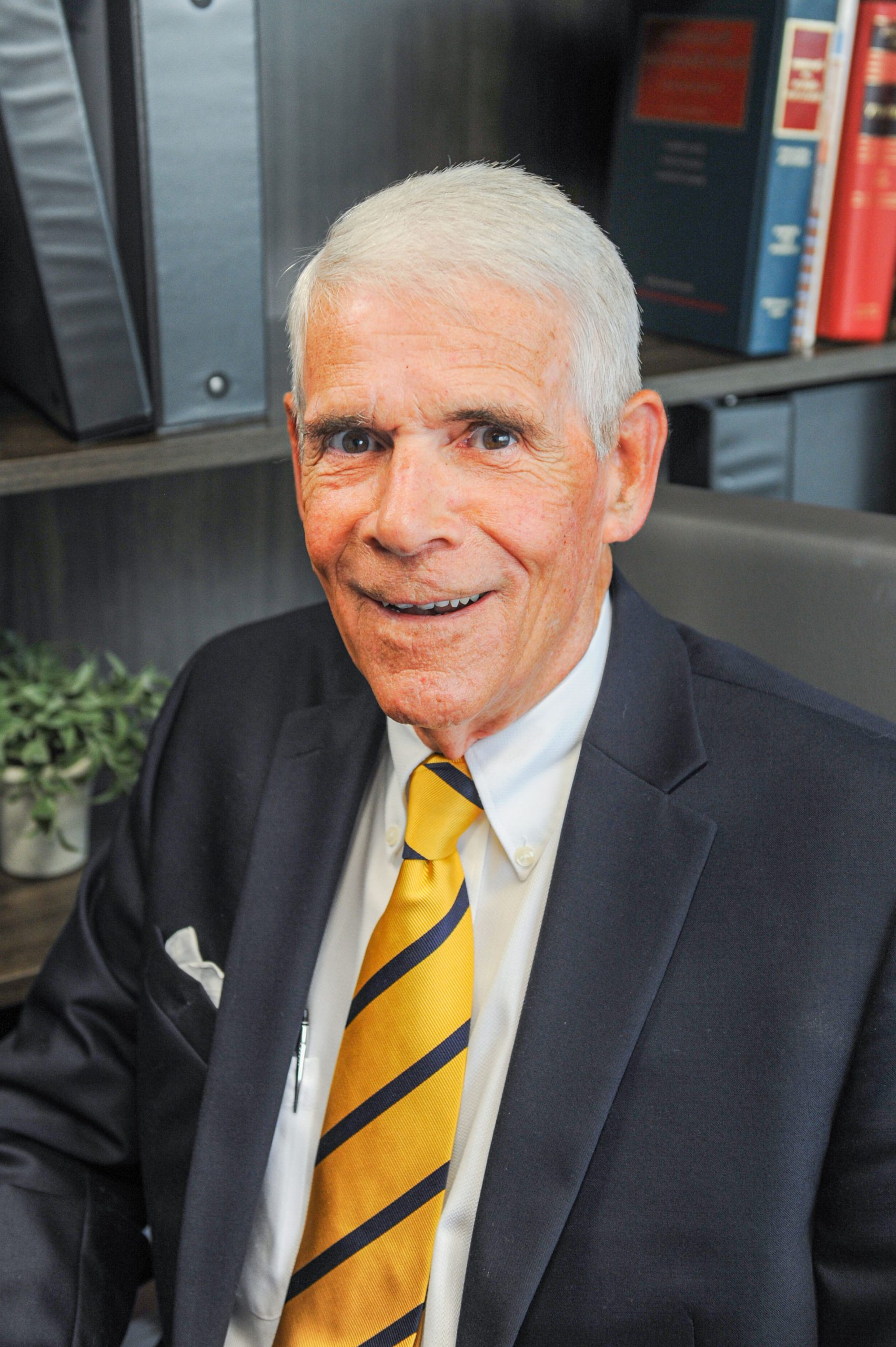 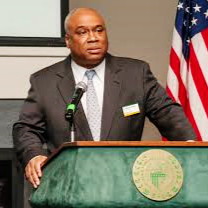 The Honorable Michael Eric Wooten, Ed.D., is a nationally renowned procurement executive. Dr. Wooten is a retired Marine Corps officer and a combat veteran with 30+ years’ experience in the Department of Defense. From August 2019 through January 2021, Dr. Wooten served as Administrator for Federal Procurement Policy, where he oversaw the U.S. federal procurement enterprise, which manages over $3 trillion in total contract value.  He previously served as the Deputy Chief Procurement Officer for the District of Columbia Government, where he signed all contracts over $1 million and managed the District’s $5.2 billion annual contracts spend. Dr. Wooten is currently vice president for strategic direction at a national organization, which generates over $700 million in annual revenue, principally through Federal contracts.
Senate Confirmed in August 2019, Dr. Wooten served as the 15th Administrator for Federal Procurement Policy. He was the senior U.S. official responsible for policy pertaining to acquisition, contracting, and the acquisition workforce. He directed policy for the three trillion dollars federal procurement enterprise. His oversight responsibilities include chairing the Federal Acquisition Regulatory Council, the Chief Acquisition Officers’ Council, and the Cost Accounting Standards Board.
In addition to his role as America’s chief acquisition officer, Dr. Wooten also served in the U.S. Department of Education as the Acting Assistant Secretary for Career, Technical, and Adult Education and then as a senior adviser within the Office of Federal Student Aid immediately prior to his appointment as Administrator. He held earlier posts as the Deputy Chief Procurement Officer for the District of Columbia Government and Professor of Contract Management at the Defense Acquisition University.
Dr. Wooten has also served on the boards of the Prince William County Public Schools, Northern Virginia Community College Board, Fork Union Military Academy, the Northern Virginia Community College Education Foundation, and the Northern Virginia Workforce Investment Board.
Dr. Wooten was retired from the U.S. Marine Corps at the rank of major after 20 years of service in the officer and enlisted ranks. His military decorations include two Meritorious Service Medals, a Joint Service Commendation Medal, an Army Commendation Medal, a Navy, and Marine Corps Commendation Medal, and a Combat Action Ribbon earned while leading humanitarian missions in Afghanistan. He holds an earned doctorate in higher education management from the University of Pennsylvania, a Master of Science degree in contract management from the Naval Postgraduate School, and master’s degrees from The George Washington University and Norwich University. He received a Bachelor of Arts degree in Psychology from Chapman University.
Read More 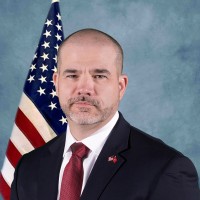